What Is Bitcoin Halving and How Does It Work?

Bitcoin is the first cryptocurrency and the most well-known. Its price is determined according to the law of supply-demand, an economic fundamental.

How does Bitcoin Halving work?

The Bitcoin halving event occurs every four years. This basically means that every four year, the amount of Bitcoins a miner receives for adding a block on the Bitcoin blockchain is halved.

What is the logic behind this idea and why do we need to decrease the supply of Bitcoin? How does this impact the Bitcoin price? This detailed article will help you understand.

The supply of money directly affects the hardiness of money (the ability to store value well). Two factors determine the amount of money available

Stock – The current supply of any metal in circulation, less the amount used. (Eg. 100 units of gold have been produced since the beginning and 10 units have been consumed. The stock of Gold would be 90 units.) Flow – The addition of new supply at regular intervals (eg. 20 units of Gold are produced each year).

This ratio is called the Stock flow ratio, which is an important determinant of asset value. The currency is more stable if the stock-flow ratio is higher.

Most of us may not have noticed the currency’s value dropping or increasing regularly. We get too busy living our lives and blame ourselves for not having enough money. On the other hand, we forget to mention that fiat currencies lose value due to excessive circulation. They also have less purchasing power than they did in the past.

The Story of Yap Islands

Let’s go back in history to understand how the Stock flow ratio affects the asset’s value. 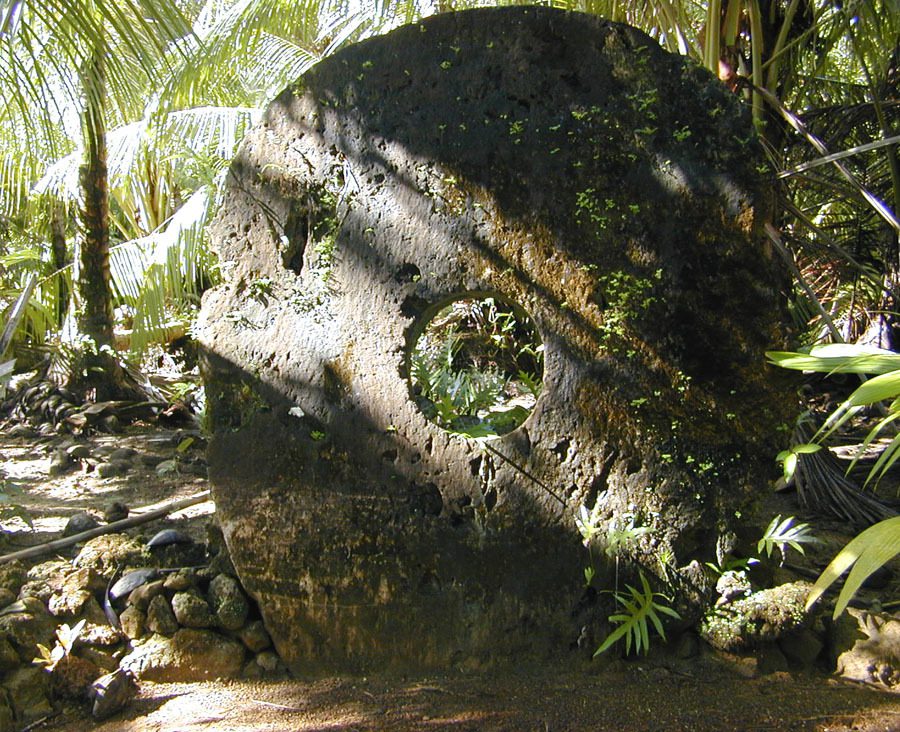 The Rai stone owner would publicly declare ownership to everyone. Because everyone knew who owned which stone, there was no way to steal it. The stone owner would need to make the trade public if they wish to. The ownership would be transferred to the people of the island.

Is this system familiar? This is how Blockchain technology works, if you are familiar with it.

Learn more: What is Blockchain Layer?

The Rai stones have been a useful form of currency for centuries. This status quo was maintained until 1871, when David O Keefe, an explorer, was lost at sea off Yap island. After a time, he realized that Yap island was a good place to make money. He tried to make coconut oil using the resources available on the island, but he was denied by the Yap Island natives who refused to accept Rai stones for trade.

He set sail to nearby islands to search for Rai stones, and brought back a lot of them to Yap island. Because it was no longer rare, its value has been reduced by the large supply of stones. O Keefe was also forbidden from local business. Rai stones were eventually demonetized as a currency by some villagers.

The Bitcoin Algorithm regulates this flow of supply, which was impossible for Yap natives to control. How many Bitcoins have been mined to date? There will be only 21 million bitcoins in the future. No one can change the pace at which they are produced each year. Nearly 19 million Bitcoins are already mined, and the last Bitcoin will come out of the mines in 2140. Because of the finite nature and rate at which Bitcoins are being reduced, the Stock flow ratio is higher every four years. 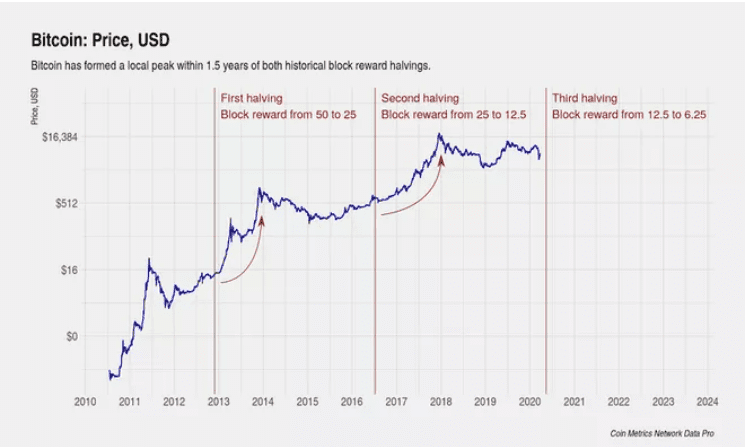 When is the Next Bitcoin Halving?

In 2024, the next Bitcoin halving will take place. 3.125 BTC will be the reward to miners for each block. This number will continue to decrease until the last Bitcoin can be mined in 2140.

The graph above shows that there is also a positive correlation between Bitcoin’s price and the Bitcoin Halving event.

How does Bitcoin Halving affect the Bitcoin Network?

The price of Bitcoin will fall if Bitcoin is halved. Every halving event was followed by an increase in price. Although the price rose didn’t occur immediately, it did in the future. The price of Bitcoin rose 150 days after the Bitcoin halving in 2020. It was at $10,943.

Each halving makes it more difficult for miners to own Bitcoins, while the price of Bitcoin could rise. This would encourage miners to join the Bitcoin network and compete.

Bitcoin, unlike traditional currencies that can be printed according to demand, is designed with a strong stock-flow ratio framework. History repeats itself under similar circumstances, so there is a possibility that Bitcoin’s price will rise after the next halving. BTC, regardless of its price, is an unrestricted coin driven by strong economics.

What is Bitcoin Halving? ZebPay.

Did you miss our previous article…
https://www.goldcoastmoneyonline.com/8th-sept-2022/

Instant Cash: Can Webuybooks Give You Quick Cash in an Instant?